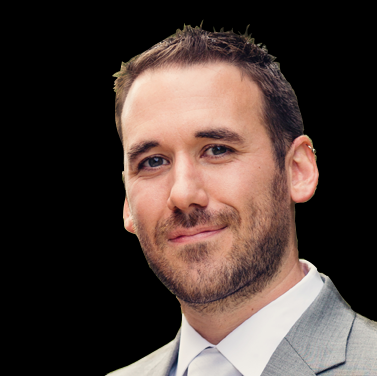 A lifelong gamer, Travis is a man who still believes the 486 Computer was the best gaming system ever made. Travis majored in Computer Science at Kalamazoo College and has been a software developer for the past 10 years. After years of talking about how cool it would be to make a video game, Travis finally started creating his own games in 2012. He convinced Matt to join in, and Moonlight Games was born (although it would take them a couple years to decide on a name). They brought Fish in shortly after and they’ve been plugging away ever since. Travis is the engine that drives Moonlight Games, handling all the engineering and art, as well as working on game design. He also keeps everyone else focused and working, which can be a truly Herculean task at times. 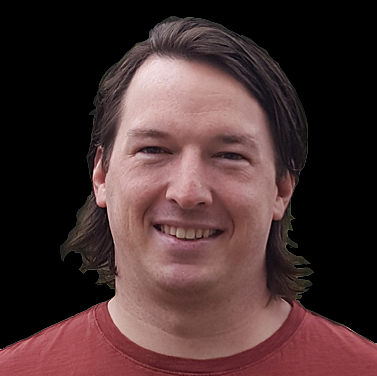 Matt has always loved video games, but as a youth he wasted countless hours outside playing “sports”. As an adult, he’s realized the error of his ways and is attempting to make up for lost time, playing as many video games as possible. Matt spent a decade working in IT, and is currently attending Eastern Michigan University. Matt handles the writing at Moonlight Games, creating the storylines and characters, as well as working on game design. He also handles most of the boring business “stuff.” His master plan for Moonlight Games is to create games so interesting that they will prevent the youth of today from wasting their time running around outside. 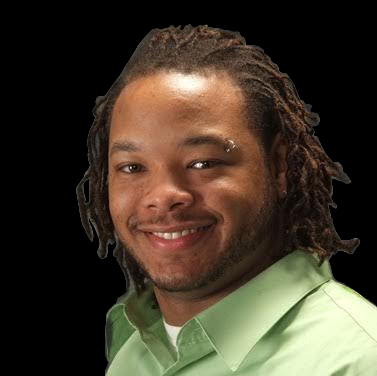 A mechanic by day and lover by night, Fish is the head of QA and a jack of all trades at Moonlight Games. Fish has helped with some writing, game design, and even worked a bit on art, but it’s his love of taking things apart and putting them back together that has made him an ideal tester. Fish worked a ton of crappy jobs before finding his calling, and always had video games to help him get through the day. Now, he gets to help make everything coming out of Moonlight Games the best it can be, which is a pretty great feeling.